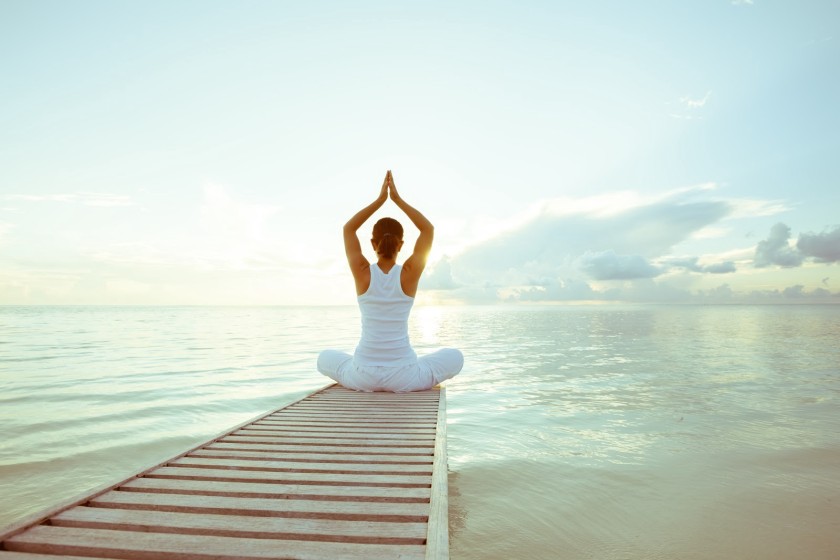 There is no definition of stress that everyone can agree on, what is stressful for you maybe someone else’s pleasure or have little effect on others. We all have different maps of the world internally and externally.
Some level of stress on the body is a good thing if you need that push to run a marathon or if you are going to give a public speech or any situation which pushes you out of your comfort zone. A little stressful push will enable better performance, but after the activity is finished, you want your body to recover and come back to harmony and balance.
When your body is under a constant overload of stress, the fight or flight system from your sympathetic nervous system kicks in like an accelerator on a car. It is a highly sophisticated survival mechanism triggering the Amygdala and Hypothalamus which sends a message to the adrenal glands, loading them with cortisol and adrenaline. This heightens the senses giving the body extra strength and stamina, this, in turn, makes the heart beat faster sending blood to the arms and legs, and turns some functions like the immune and digestion systems are turned off.
Although your genetic system hasn’t changed very much since caveman times your physical environment has changed beyond all recognition!
The fight/flight response system worked perfectly for our ancient ancestors as it was needed for their primitive hunting and gathering lifestyle, which often found them running away from wild animals. However, once the chase was over the body would be rewarded with the release of happy hormones to restore balance in the body.
The very system that worked perfectly in caveman times actually works against us now in modern-day times. The majority of our fight/flight responses are not life-threatening but more so related with the fast pace of daily lives, stressful jobs, money worries, relationship problems, the effects of COVID 19 …..the list is endless. However, these typical daily lifestyles lived by so many of us creates an abundant of false alarms daily on the body. This constant source of strain produces excessive cortisol and adrenaline and after a while disorders and diseases may begin to set into the body, such as heart disease, autoimmune diseases, high blood pressure, digestive disorders, migraines and insomnia to name just a few.
When we use meditation, the opposite of the fight/flight response happens. The Parasympathetic nervous system kicks in like a break on a car, turning off the stress responses, replacing cortisol with the happy hormones – serotonin, dopamine and endorphins. This results in a decreased heart rate and blood pressure and digestive and immune systems are turned back on to an optimum level.
The parasympathetic system when activated brings the body and brain harmoniously together, and that’s why meditation is such a life-changing tool to use especially in times of stress.
There are many studies backed up by scientific evidence that when we meditate parts of the brain change.
Sara Lazar, a neuroscientist of the Harvard Medical, showed with MRI brain scans that a group of non-meditators who underwent a programme of meditating daily for 40 minutes a day for eight weeks showed significant changes in the brain, such as increase thickness of those parts of the cortex involved in paying attention and sensory processing and the amygdala, which is responsible for the fight/flight response actually got smaller.
Dr Herbert Benson, mind-body medicine professor of the Harvard Medical School, one of the scientists to research the effects of meditation in the 1970s showed how meditation affects the brain, but also how the cortisol levels in the blood significantly dropped in the body after an eight-week programme.

Through my Meditating practice, I can relate to this evidence as my sleeping is better; I can cope with stress far easier, my immune system has dramatically improved, and I rarely get ill.

If you are willing to put time aside regularly and consistently, you will see and feel the many benefits meditation has to offer.